Set in the western Mediterranean sea and settled for more than 3,000 years, Mallorca/Majorca, Spain’s largest island, boasts a rich history and diverse ecology. From rugged coastlines and mysterious caves to charming mountain towns and world-class vineyards, there are endless riches waiting to be discovered.

Mallorca offers dramatic scenery and fabulous driving. Whilst it’s a compact island, this tour begs to be lingered over. Distances that appear short on maps usually involve twisting, winding roads and rewarding vistas. There are craggy coastlines, shimmering salt pans and red earth plains dotted with windmills. Roman roads cross apricot and almond groves and through small market towns. Follow the beautiful twisting coast road between the sea and pine-scented hills to one of Mallorca’s prettiest villages with its narrow, steep cobbled streets. Stay in just two exquisite and luxury hotels in Mallorca.

Getting to and from Mallorca: There are regular ferries to Mallorca from Barcelona, Spain and Toulon, France. 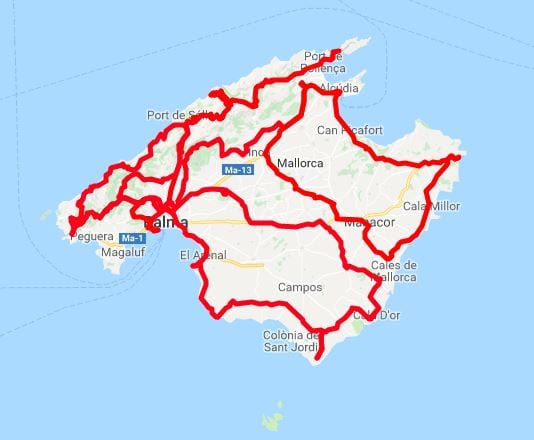 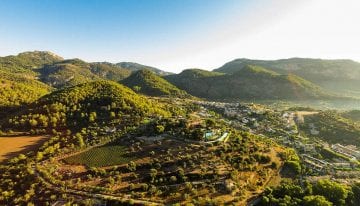 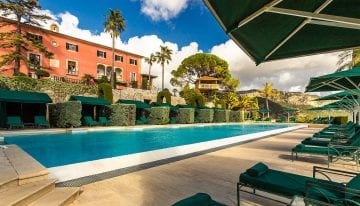 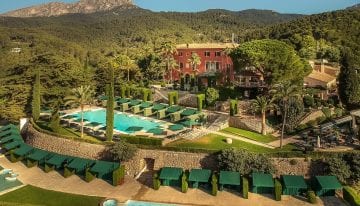 Arrive in Palma. Drive into Palma and wander around the town. Then it’s a short but scenic drive to the hotel.

Stay for three nights at a superb, luxury, boutique hotel, located in the wild, UNESCO Sierra de Tramuntana Mountains. Surrounded by its own vineyard, the hotel dates back to 1672 and encapsulates quintessential Majorca. Rooms and suites are awash with colonial influences; beautiful four-poster beds and immaculate marble bathrooms. 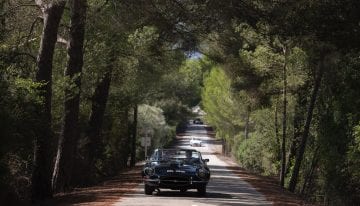 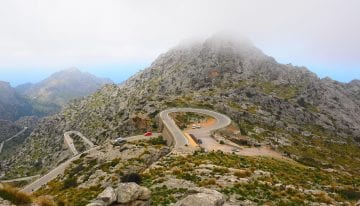 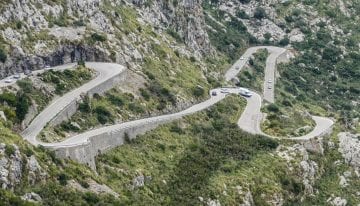 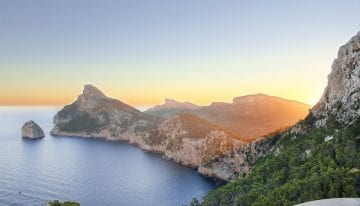 After a leisurely breakfast enjoy a beautiful circular drive around the south-west of the island. It’s a lovely drive on undulating roads through stunning mountain and forest scenery down to Port d’Andratx. The port enjoys a picturesque setting and many consider it to be the loveliest harbour in the Mediterranean. It is a working fishing port and has a good yacht club, which also means there are many bars and cafes from which to watch the bustle of maritime life.

The route then winds through the magnificent Serra de Tramuntana mountain range. This 90km long range is a UNESCO World Heritage Site and forms the backbone of Mallorca, and stretches from Andratx in the southwest to the Cap de Formentor in the far north of the island. The rural landscape is dominated by ancient dry stone terracing and walls, and nature’s own sculptures – gnarled centuries-old olive trees – but there are also towns and villages, such as Estellencs, Deia & Soller, worth visiting for their cultural and historical interest. 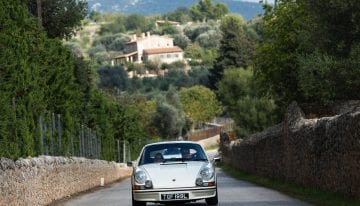 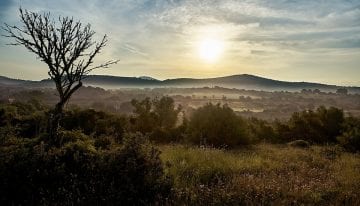 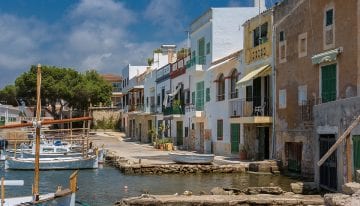 There will be more fabulous driving today to discover the south-east of Mallorca. Drive across to the east coast and the traditional fishing village of Portocolom. The village nestles around one of the largest, most sheltered bays on the island, where the boathouses, lighthouse and boats add to the picturesque nature of the place.

Drive along the south coast where, with the exception of a few resorts, this region has a less touristy vibe than the southwest, and is more about chilled-out fishing harbours and arguably the island’s very best ‘playas’; ravishing pockets of paradise spread along endless kilometres of coastline, backed by pristine nature reserves. Look out for the windmills that pepper the countryside; living reminders of their past role in grinding grain and pumping water.

Salt has played a vital part in the history of this region since the 4th century BC, when Carthaginian merchants began to mine its expansive salt flats. The Byzantines, the Moors and the Christians continued the enterprise; and, wonderfully, it is still practised today. 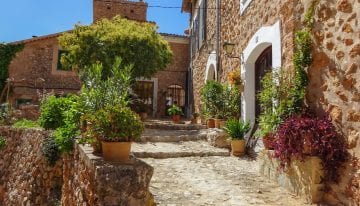 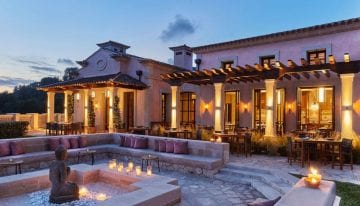 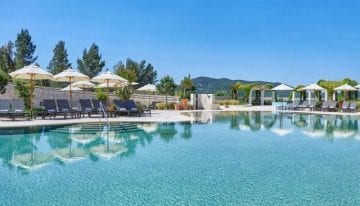 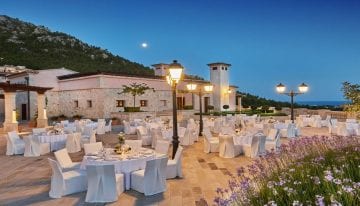 Leave the hotel after breakfast and drive to the charming hillside village of Fornalutx, nestled up high in the Tramuntana mountains and overlooking the Soller valley. Often referred to as Spain’s prettiest village, the stone buildings and red-tiled roofs combine with the scent of the surrounding orange and lemon groves to provide a traditional rustic charm.

Continue across the mountains, a UNESCO World Heritage landscape, and descend to Cala Tuent, with its remote, tranquil beach. Continue north to Pollenca and around the bay to Alcudia. Head to Canyamel and the next gorgeous, five-star, luxury hotel for two nights. 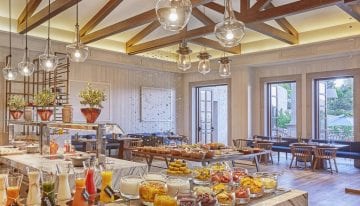 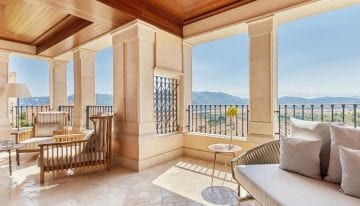 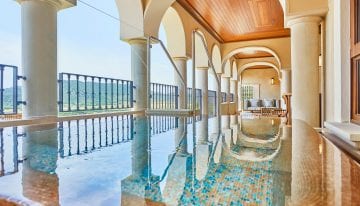 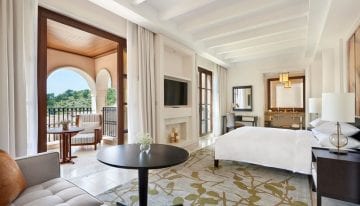 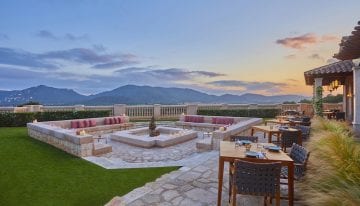 Spend the day exploring the north-eastern part of the island, which has very different scenes from those in the south, east and west. Past the inland town of Inca and reaching the northern border of the central plain at Sa Pobla, the diversity of the landscape becomes apparent. It’s a fresh, fertile, colourful region where the sea meets the mountains, and resorts catering splendidly to holidaymakers sit peacefully alongside traditional, historic towns and villages.

For those driving, the ferry to Barcelona departs from either Alcudia in the north of the island, or Palma in the south. Alcudia is also the port for the ferry to Toulon, France.

Depart for home at your leisure after breakfast. 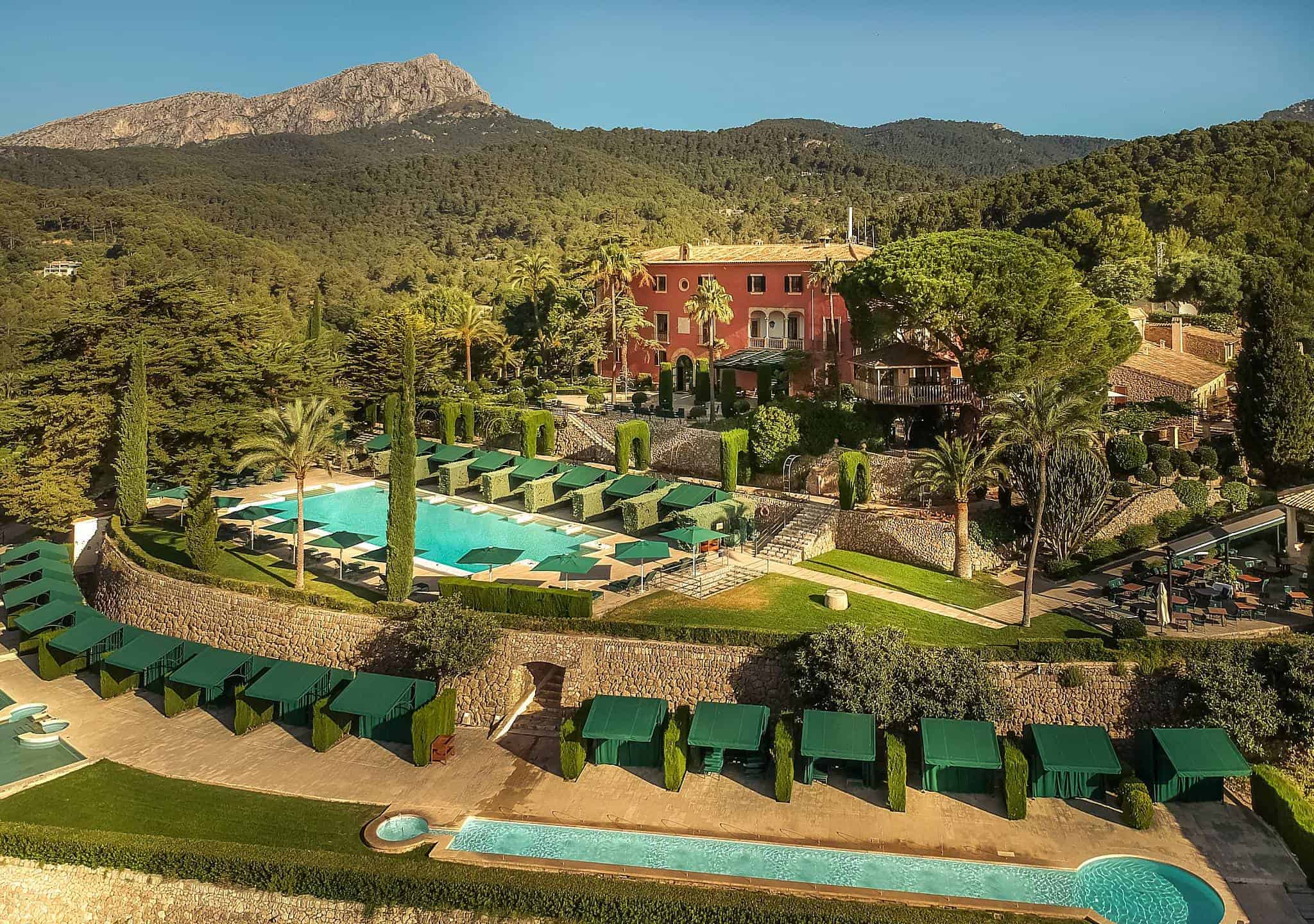 We will contact you directly for more details after you make your initial enquiry.

Suggested hotel costs from €5,000 euros - Mallorca only (5 nights). Price is per person, sharing a double or twin room and car.
Classic Travelling was established in 2003 and offers motoring holidays and driving tours for classic, vintage and sports cars of all ages. We have Accompanied Small Group Tours for between 10 and 20 cars on set dates throughout the year. Our Independent Tours are for drivers who wish to travel at any time to suit, either on their own, or with a group of friends or a club.
Menu